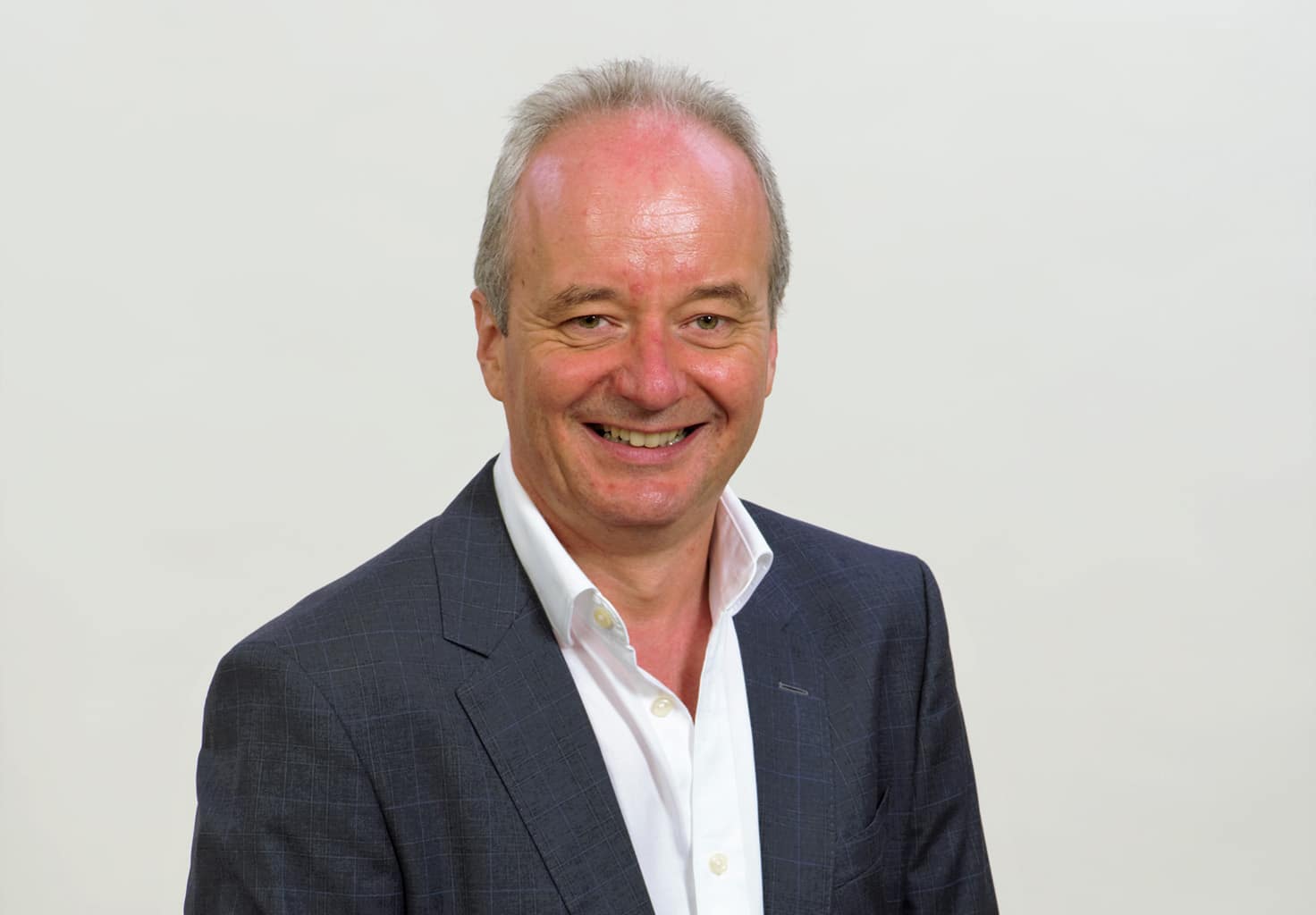 Martin first worked in the business as a stand-up comic and a dancer. However after leaving Loughborough University with a Master of Science degree and a large overdraft he moved into theatre and event management. Read more. 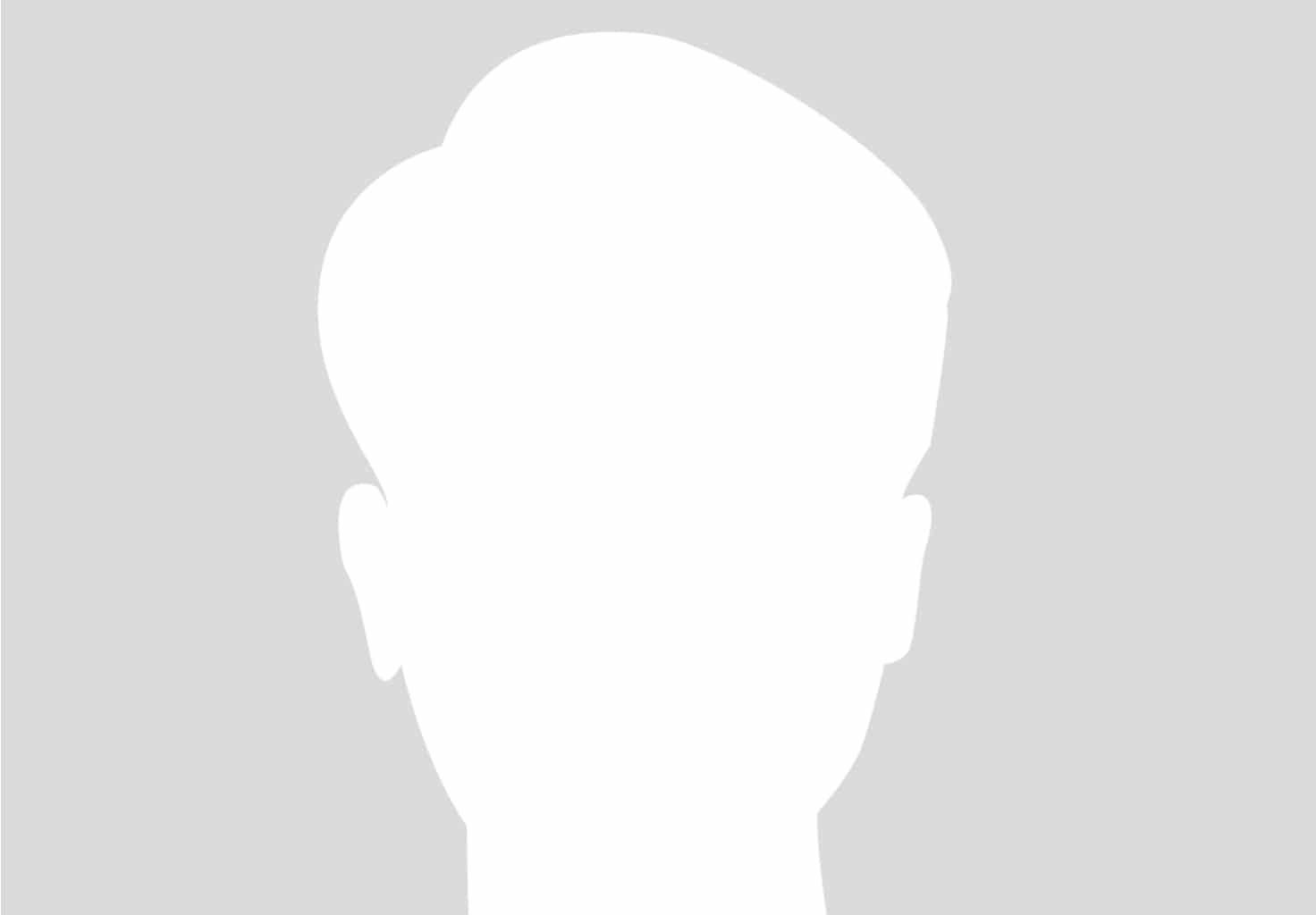 Andy is a graduate in mathematics from Surrey University and has been Production Manager with UK Productions since its very first tour of Barnum in 1995. Read more. 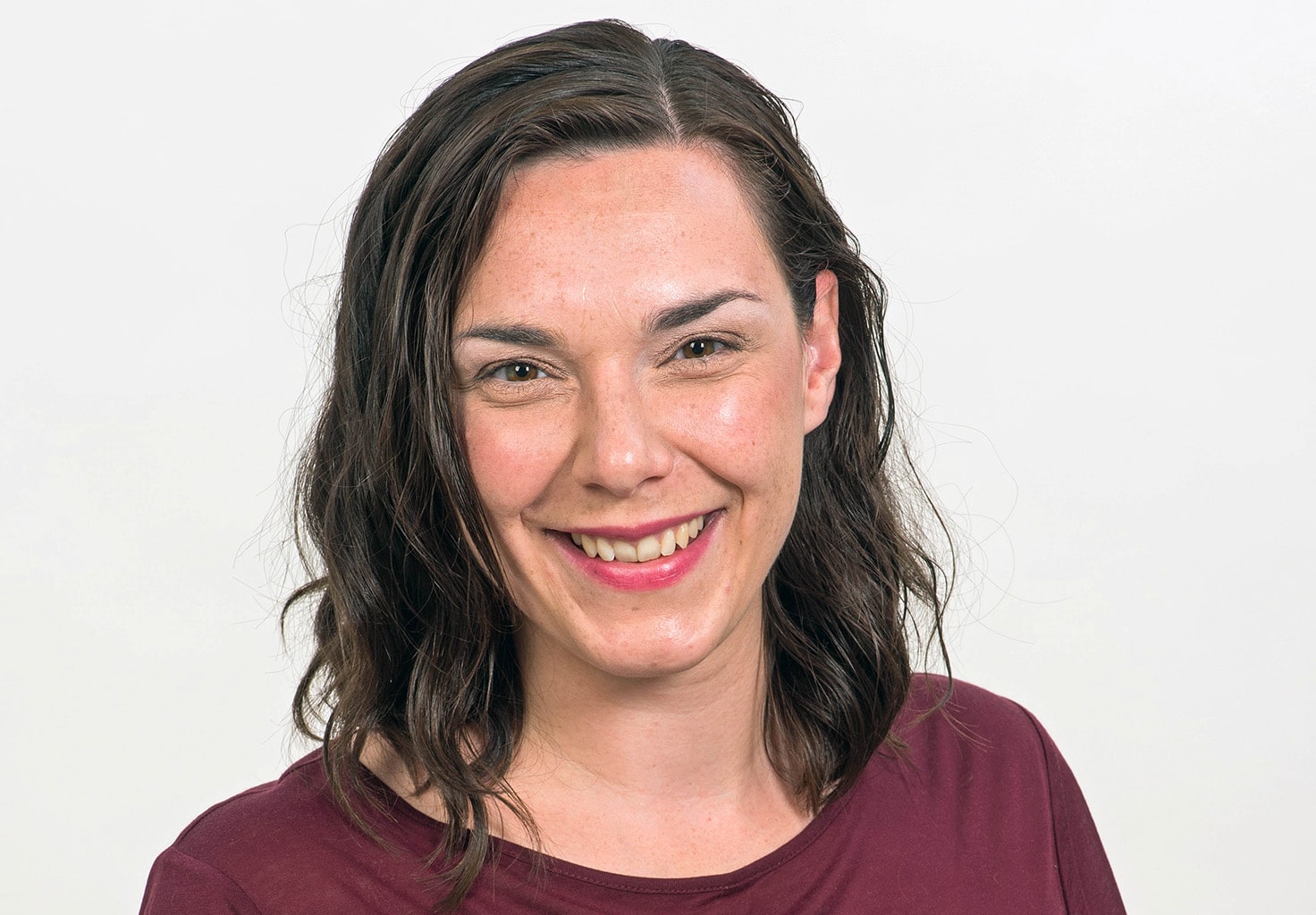 Elizabeth is a graduate of the Central School of Speech and Drama having gained a BA (Hons.) in Theatre Practice specialising in costume design, prior to which she completed a foundation course in art and design at the London College of Fashion. Read more. 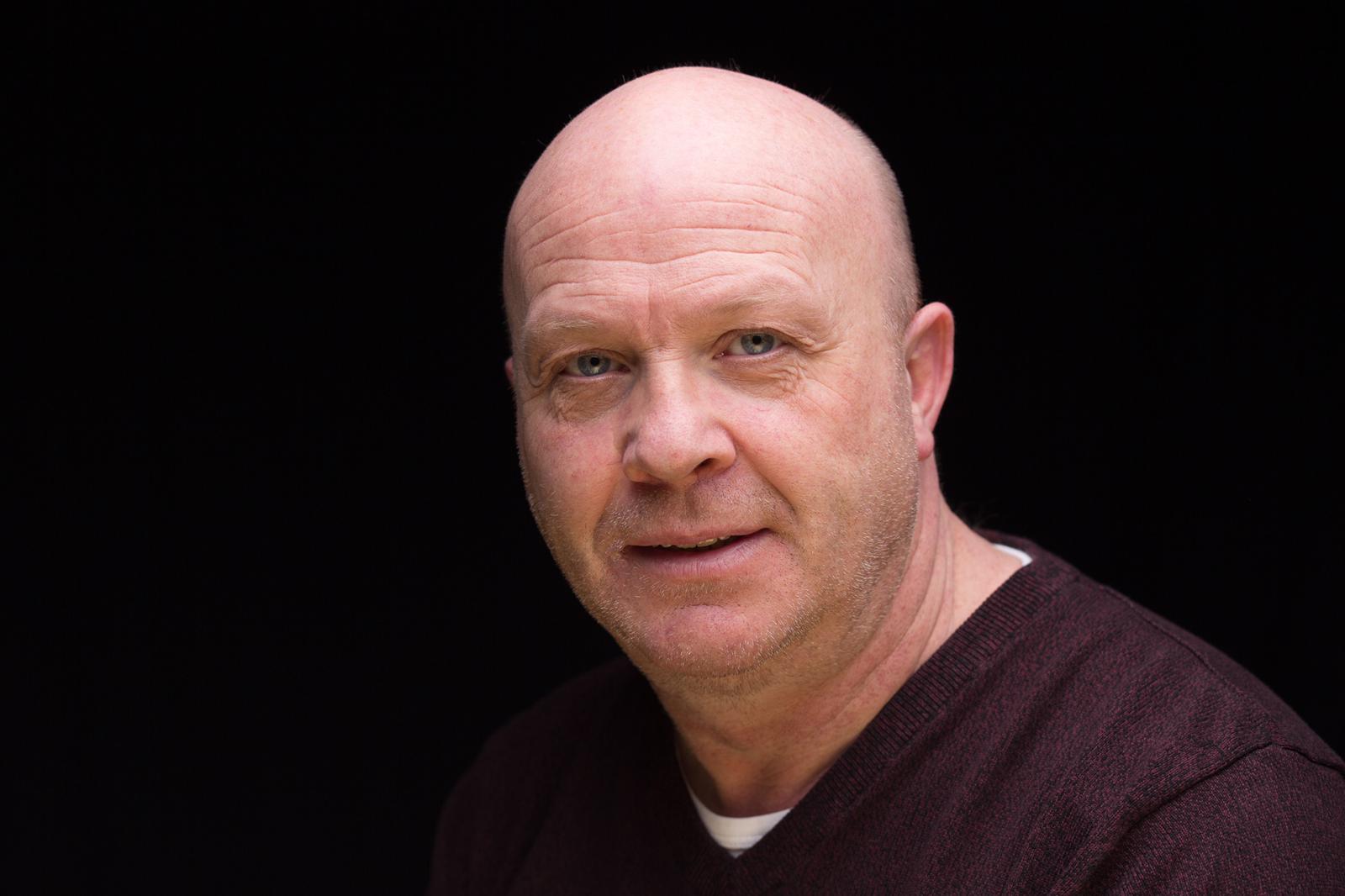 As Executive Pantomime Director, Anthony oversees all of the Creative teams in the build-up to and during the pantomime season. Read more. 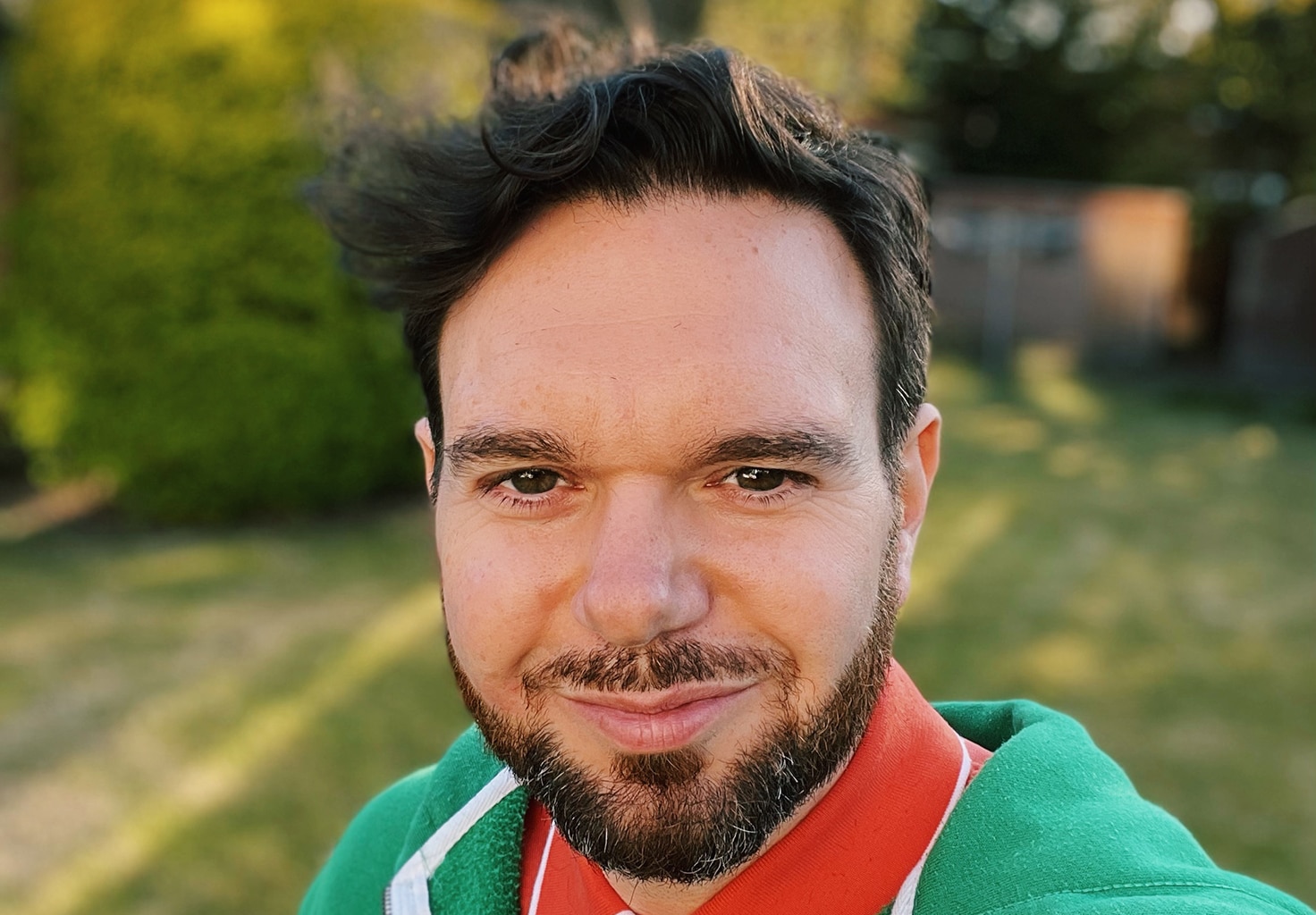 After directing various projects for UK Productions over 10 years, Damian now works for the company on a full time basis to lead, inspire and deliver the next phase of our journey to create innovative, imaginative and outstanding theatre. Read more. 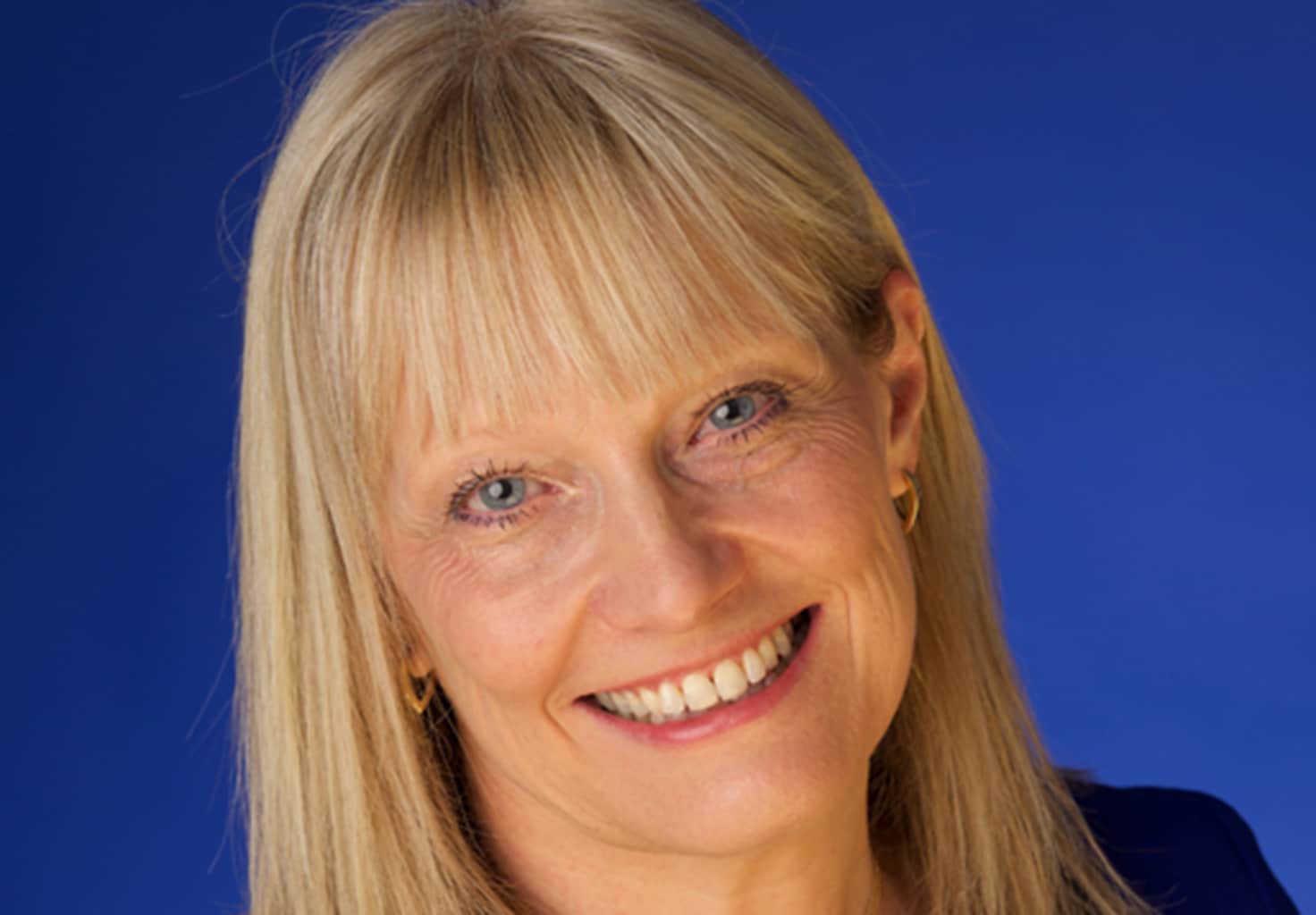 Sandra is a Chartered Management Accountant with over 25 years’ experience in the leisure industry. She retired from her full-time role as Chief Executive of one of the largest leisure management contractors in 2020 and is delighted to be going back to her roots as a finance professional. Read more.

UK Productions have a passion for pantomime, and produce shows for a number of theatres nationwide. They apply the same high standards to these productions as they do to their touring musicals. Whether large or small they all receive the UK Productions treatment of all-star casts in traditional shows backed by lavish sets and costumes.

UK Productions have produced a number of outdoor events and were responsible for the creation and production of The Stansted Park Proms, an annual two-day open-air concert that played to up to 10,000 people a night in the grounds of Stansted House, a stately home in the heart of Hampshire. The concerts feature live orchestras and bands and each evening culminates in our now legendary fantastic fireworks finales.

UK Productions also operate a busy production hire business utilising their extensive stores of musicals, pantomimes and play sets and costumes. They hire out part and full productions to professional and amateur companies across the UK and internationally, as well as designing and making sets, props and costumes to order.